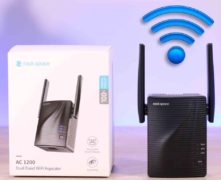 Losing your data to a broken hard drive is one of the most devastating experiences one could have using a computer of any kind. But at what point can you… Read more »

If for some reason you are unable to run your Java programs in Windows by double-clicking the jar file, oftentimes is either you don’t have the Java Development Kit (JDK)… Read more » 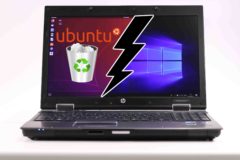 The primary reason for this error is that your grub boot loader configuration has been tampered with, corrupted, misconfigured or deleted. More specifically, you might have forcefully deleted your Ubuntu… Read more »