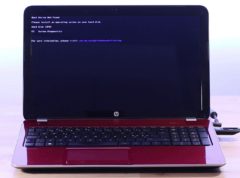 Booting from a USB flash drive tends to be easier on some computers than on others. In an ideal situation, you hook up your USB stick to the computer, press… Read more » 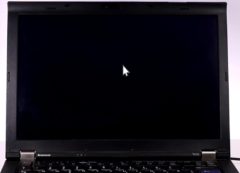 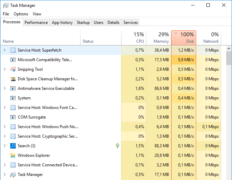 With 100% disk usage, activities like booting to desktop, mouse movements, opening of apps and windows begin to lag obviously and sometimes they could become unresponsive entirely. Even more remarkably… Read more »